I'm thrilled to introduce you to Connie Johnson Hambley who is taking my spot for the day.

I asked her to tell me a bit about her book, The Troubles, and this is what she told me..

I’m so excited to be a guest of the Stiletto Gang! Hi all! (or for some, that would be “Hi, y’all!”)
This week marks the launch of my second thriller. “The Troubles” continues the story of Jessica Wyeth, a woman whose family was destroyed by the business of terrorism. I know–business? There is more to an act of terrorism than two kids with backpacks or a truck filled with explosives. My books go into the world beyond the obvious to explore the how’s, why’s and who’s of terrorism and its impact.

I have people ask me why I wrote “The Troubles.” The simple answer is that my readers wanted to know what happens to Jessica after the end of “The Charity,” the first book in the series. In “The Charity,” Jessica discovered her world of comfort and security in a nuclear family is not what it appeared to be. She stumbled upon a money laundering scheme for the Irish Republican Army her father’s business was involved in and was forced to hide after being framed for murder. The process of untangling herself from that mess made readers fall in love with her grit and resourcefulness. They related to her as a real person and wanted to know more. When they asked for more, I realized I had the answers burrowed away inside of me. I wrote “The Troubles” to answer why Jessica’s birth mother hid her true identity.  Oh yeah, and to show whether Jessica ended up with the right guy––or not.

The harder answer of why I wrote this book is because I had to. I grew up in a small town in New York where my family was the target of an arsonist. I know what it feels like to live in a world where the bubble of security and safety has burst. Subtle and pervasive fear shapes who we are in unseen ways. What drives a person to do an extreme act? A theme in my books is that truth is in the eye of the beholder. Answers are not black and white, and good is shaded by evil. Sometimes, being seen as a freedom fighter or a terrorist depends on which side of the match––or gun or bomb––you’re on. We live in an increasingly complex world and I believe these themes are worthy of exploration.

I use real events to tell my stories. “The Troubles” unfolds several mysteries at once by taking the reader into Northern Ireland’s unrest and into Jessica’s mother’s life. Is giving your daughter away at birth a selfish act or one of profound love? The story brings the readers to the Irelands and England and into the world of high-stakes horse training.

“The Troubles” is available for pre-orders with a release date of May 20.
I love chatting with readers, so please find me on Twitter @conniehambley, and at my author page on Facebook! On June 15, 1996, a box truck parked in front of the Marks & Spencer store in the Arndale shopping district of Manchester, England. Phone calls made to news organizations and police ensured no bystanders remained in the area when the truck exploded. The Irish Republican Army claimed responsibility.

Jessica Wyeth is no longer a fugitive hiding under assumed identities. Through sheer grit, she has reclaimed her life only to discover what she fought for was an illusion. She is not the child of the picture perfect New England family, but an unwanted castaway. Her frail and reclusive aunt died without exposing the secret that she was Jessica’s mother. Jessica travels to Ireland – her mother’s home – to learn why.

When Jessica rides a world-class steeplechase, she is unwittingly used as an accomplice for a devastating bombing in an English shopping mall. The group behind the bombing is the Charity, a generations old support network of the IRA. Michael Conant, reluctant heir to the Charity and Jessica’s lover, must choose his allegiance to his violent family legacy or the woman he loves. Meanwhile, Jessica’s fight for her life leads her to uncover her mother’s secrets and the divided soul of the Irelands.

The Troubles is a high-concept suspense novel that views the conflict in Northern Ireland through the prism of American involvement. With vision, desire, and an ever-unfolding world, The Troubles is a sweeping, multi-generational tale. 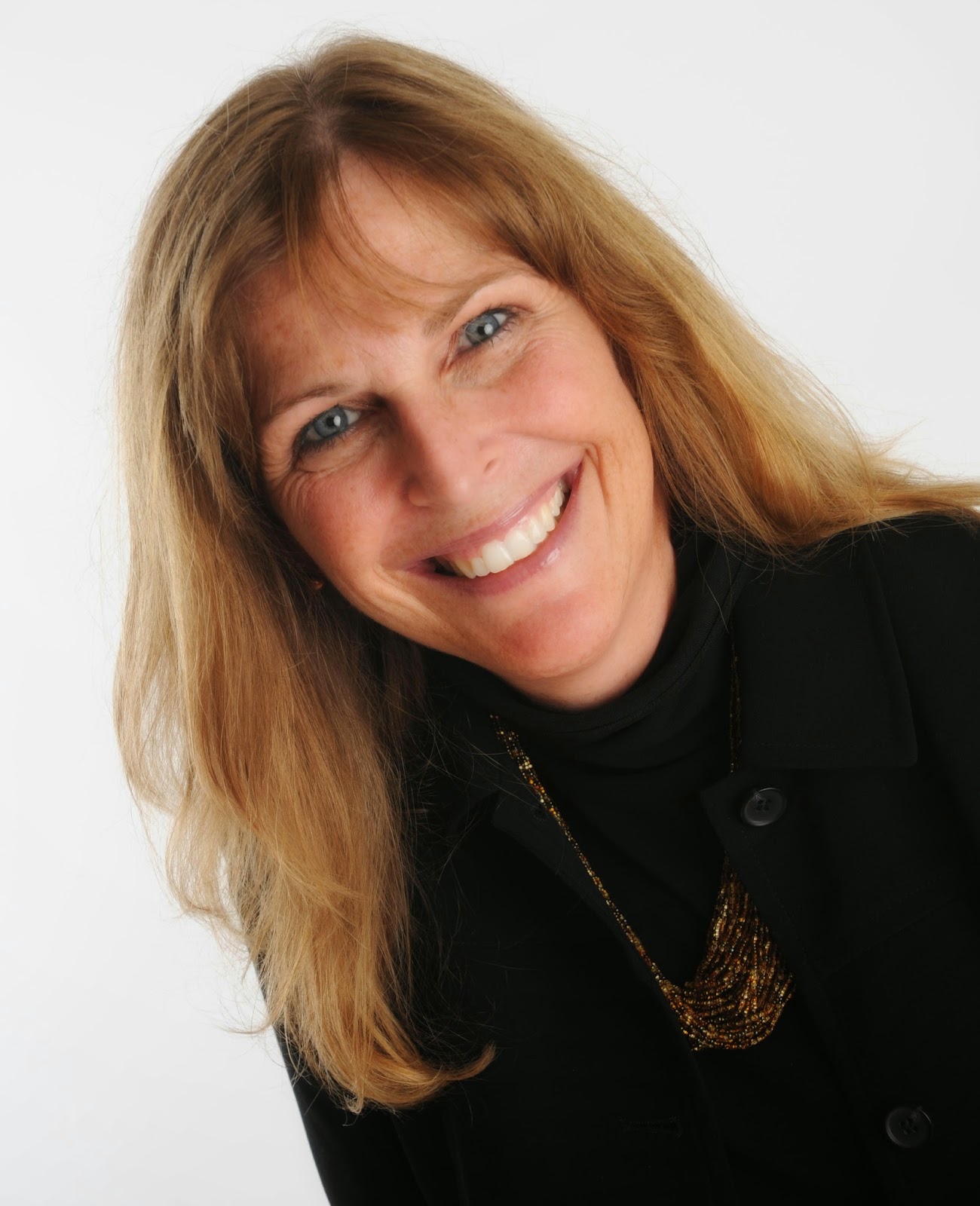 Connie Johnson Hambley grew up on a small dairy farm just north of New York City. When she was five years old, an arsonist burned her family’s barn to the ground. Memories from that experience grew the stories that have become The Charity and The Troubles.

Hambley uses every bit of personal experience to create a story that is as believable as it is suspenseful. Leveraging her law and investment background in ways unique, creative, but not altogether logical, she has enjoyed robust professional pursuits that include writing for Bloomberg BusinessWeek, Massachusetts High Tech, and Nature Biotechnology. Proving that truth can be stranger than fiction, her experience at a major bank in Boston introduced her to the clever schemes people dream up to launder money.

Hambley writes page-turners and The Charity is the first in a series. Its sequel, The Troubles is due out May 2015. Look for updates and information on facebook.com/thecharitythriller and  www.conniejohnsonhambley.com/

Hambley writes about strong women from their perspective in situations that demand the most from them. No special powers, no gadgets, no super human abilities. Just a woman caught up or embroiled in something that she has to get out of, hopefully alive.