What Makes a Friend? 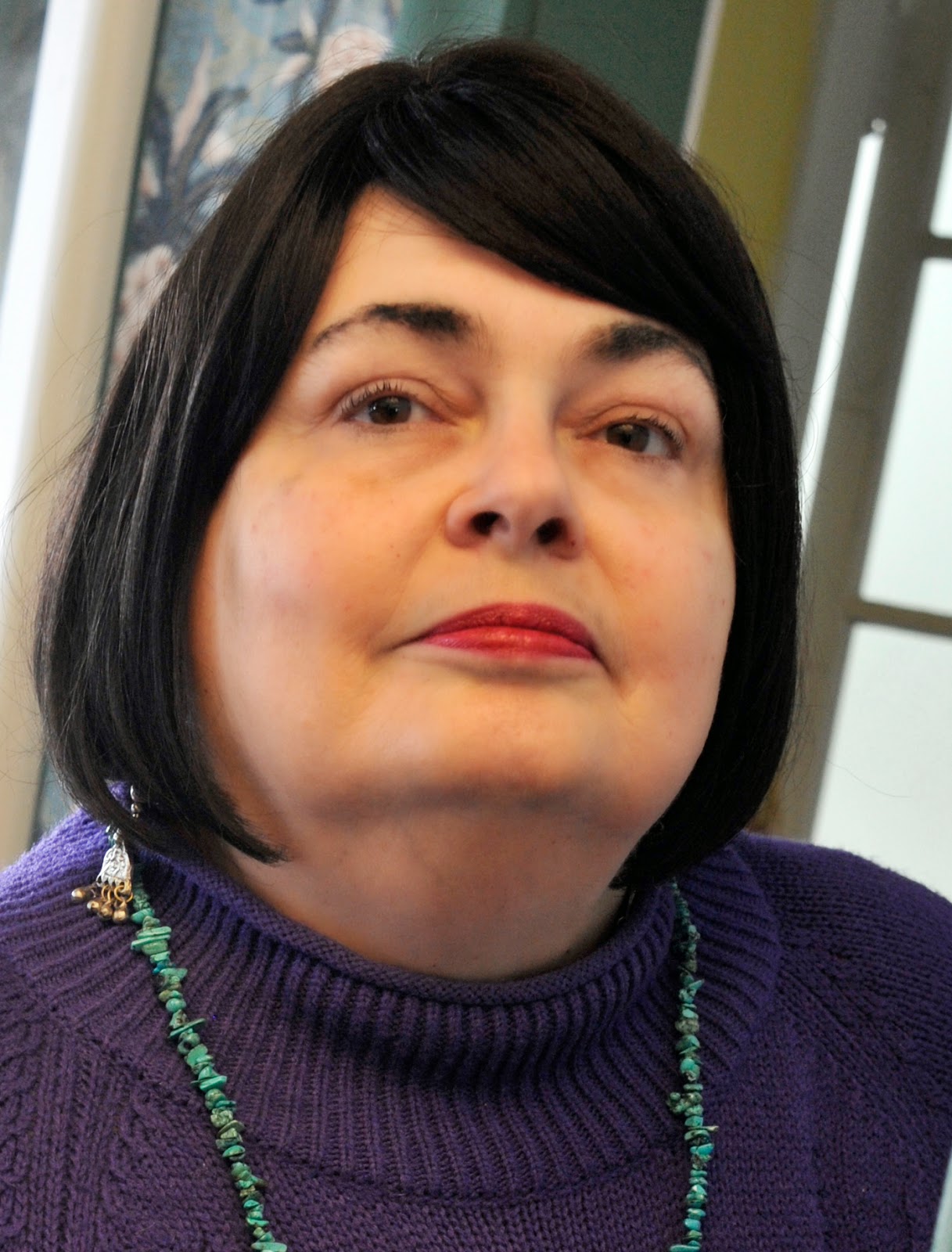 Friends used to be people you grew up with or worked with or lived next door to, and of course, they still are. But friends are now also people who live across the country from you whom you never worked with or went to school with or even physically met. The internet has changed our lives in that way, connecting us closely to people we never would have met in the old days.

Some of my closest friends are people I only have a chance to see once a year or so at a national conference. Still, we are in touch all year long, and we give each other all kinds of support and real old-fashioned, loyal friendship through the internet. Some of my good friends are people I have never had the chance to meet in the flesh. We’ve done projects together, set up funds for good causes together, carried each other’s sadness during hard times, and confided secrets to each other, but our hands have never actually touched.

I think this is one of the big changes that the internet brought us—this kind of intimacy with someone  we may never have the chance to meet physically. Yet is it so strange? People are marrying people they meet online and building successful marriages and families with them, so why wouldn’t we build strong, important friendships that way also.

I’ve been thinking about this because a dear friend (whom I’ve never physically met) is going through a tough time as her husband’s cancer has come back and she has her own severe physical health issues. We have been there for each other through deaths, surgeries, disability, and various cancers. She has certainly been there for me, and I am trying to be there for her. Given her situation and mine, we may never actually meet in person, though we have spoken by phone, as well as Facebook, Twitter, and emails.

I suddenly find myself working on an anthology of poetry for a great cause with a friend I’ve never met in the flesh, although we laugh about the many things we have in common and wonder if we’re sisters somehow separated—couldn’t be twins because I’m much older. Next month, I’m going to stay with a friend whom I have met in person at a conference after making our acquaintance by the internet—and keeping in touch the same way. We’ve become closer and closer friends, even though we see each other once a year or less often.

So here’s to good, close friends, whether we’ve known them forever and see them often or we’ve only met online. A sympathetic soul and a heart connection are what matter when it comes to friendship, after all.

Do you have heart friends whom you’ve never or seldom seen in the flesh? How do you think the internet is changing friendship?

Her short story, “The Good Neighbor,” which appeared in Kansas City Noir (Akashic Books), has been optioned for film. For her books of poetry, Skin Hunger and Heart’s Migration, Rodriguez received numerous awards and fellowship, including the Thorpe Menn Award for literary excellence, the Midwest Voices and Visions Award, the Elvira Cordero Cisneros Award, the 2011 ArtsKC Fund Inspiration Award, and Ragdale and Macondo fellowships. She is chair of the AWP Indigenous/Aboriginal American Writers Caucus, immediate past president of the Borders Crimes chapter of Sisters in Crime, founding board member of Latino Writers Collective and The Writers Place, and a member of Wordcraft Circle of Native American Writers and Storytellers, Kansas City Cherokee Community, and International Thriller Writers. Find her at http://lindarodriguezwrites.blogspot.com.

Posted by Linda Rodriguez at 12:00 AM