Before we get to Alice's blog, we wanted to wish you a wonderful 2015!  "The future belongs to those who believe in the beauty of their dreams." --Eleanor Roosevelt

Dream big. And then go for it! You'll never know what you can accomplish in 2015 until you try. 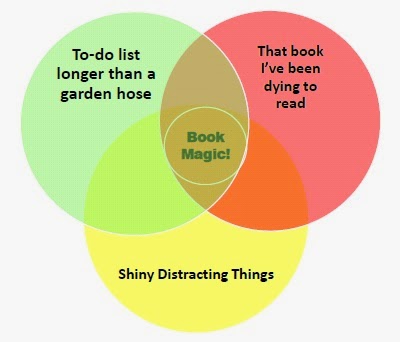 What? Magic happens. One of my favorite magic memories is of Doug Henning on the Mike Douglas Show in the 1970s.

I realize I just aged myself.

Doug Henning was the first magician I saw perform the Metamorphosis trick. That’s the trick where he tied his assistant in a bag and locked her in a trunk, then he stood on the trunk and brought up a curtain on a circular rod around the trunk and himself. Then with maybe three seconds’ delay he counted down: “One. Two.” He whipped the curtain over his head and whipped it back down—and his assistant stood there in his place and finished: “Three. It’s me!”

It’s the same way with one of my favorite table magic tricks. The magician has someone at the table take a sugar packet from the holder and write their name on it. He then performs distraction and patter while he’s doing something that also took hundreds of hours to perfect. The result: He takes a lemon, slices it in half, and the same sugar packet it folded up inside the center of the lemon, with the audience member’s name on it.

I don’t want to know the specifics of how the tricks are accomplished. I just want to enjoy the show.

What I do know is: It requires hundreds and hundreds of hours of practice to perform complex magic tricks in such a way that the payoffs appear completely seamless to the audience.

Writing! (See what I did there?)

I want readers to have fun.
One. Two… 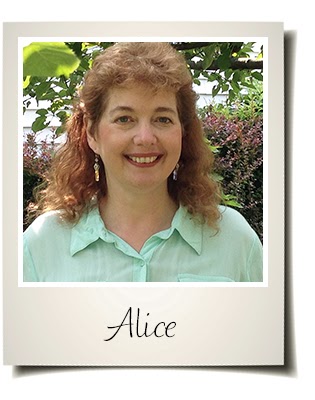 Baker of brownies and tormentor of characters, Alice Loweecey recently celebrated her thirtieth year outside the convent. She grew up watching Hammer horror films and Scooby-Doo mysteries, which explains a whole lot. When she’s not creating trouble for Giulia Falcone-Driscoll, she can be found growing her own vegetables (in summer) and cooking with them (the rest of the year).