First off, I need to apologize for missing my post last Thursday. I started to write it then got pulled away from the computer and then hurt my back. Had to spend 2 days in bed taking muscle relaxants. Not. Fun. At. All.

So, back to book clubs. I've been amazed at how the book club phenomena has really taken off in the past decade. Book clubs are a terrific way for women (and men) to get together, socialize, and talk about a common interest.And yes, I belong to a book club. Let me tell you a little bit about us.

My book club started a few years ago when a couple of the nurses I work with (nursing is my "day" job) decided it would be fun to form our own group. I don't know about other professions, but being a nurse for many years I would say that in my observation, nurses as a general rule are prolific readers. Finding members to join our little club was no problem. 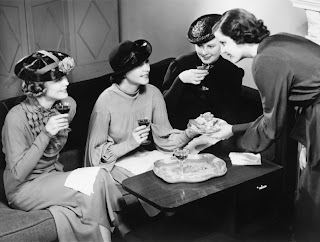 The problem came with recommending which book to read.

I don't remember exactly how it came to happen, but the first book our club read was The Shack. Oy vey. We nearly imploded at our first meeting. A few members loved it (cried when discussing it) some members were "it's okay, I guess" (I was in this group) and some members threatened to leave forever if this was the kind of book we were going to select. Lesson learned: Stay away from books that resemble The Shack.

After our debut debacle, no one wanted the pressure of recommending another book.Since I'm a writer and the author of three (soon to be four) published books, people turned to me for suggestions. Talk about pressure...

So after a little "book club" research I recommended we read The Time Traveler's Wife.
Conclusion: Much better than The Shack! But... what really happened in that strange scene when our time traveling hero "meets" himself as a teenager and is caught by his father in the "act." Even after several drinks, no one could figure that scene out. But I wasn't pelted with hot rocks during the meeting, so I guess I did okay. 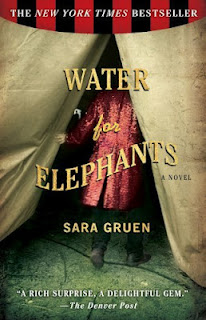 From The Time Traveler's Wife, we went on to read Pride and Prejudice and Zombies. Yeah. What was I thinking? Personally, I loved it. Everyone else? Not so much. It didn't cause the near riot that The Shack did, but most of the other members couldn't get through the book and it was an expensive book (because it had just come out).  So this taught me a lesson. Before I select another book club pick, do some research. Our best book selections are books that have been out for a while (thus are already in paperback form or readily available from the library) and have nothing do with religion or zombies.

Some of  our "best" selections have been Water For Elephants, The Weird Sisters (although this was a sort of expensive book because we read it when it first came out), The Help, and The Hunger Games (probably our biggest book club hit thus far). Currently, we're reading Hotel On the Corner of Bitter and Sweet and I definitely think I'm safe. At least, I hope so.

What about you? Do you belong to a book club? Who picks the books you read? And what have been your biggest flops and triumphs? 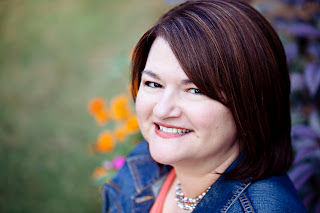 Maria Geraci writes contemporary romance and women’s fiction with a happy ending. The Portland Book Review called her novel, The Boyfriend of the Month Club, “immensely sexy, immensely satisfying and humorous.” Her fourth novel, A Girl Like You, will be released August, 2012 by Berkley, Penguin USA. For more information, please visit her website at www.mariageraci.com