My Love/Hate Relationship with Oscar by Marilyn Meredith 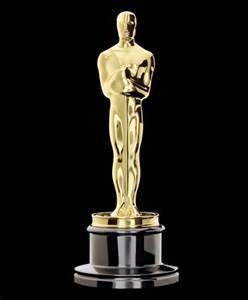 I've been watching the TV broadcast of the Academy Awards since the first time they came on TV in glorious black and white.

My father worked for Paramount Studios while I was growing up and he had little respect for most of the movie actors. Despite that, our family went to the movies every Friday night to see a double feature.

As a kid I collected movie star photos and autographs. The best place to get them was at radio shows and catching the stars in the parking lot behind the theater where the broadcasts were made.

Things I remember about some of the earlier Academy Award shows (in no particular oder): 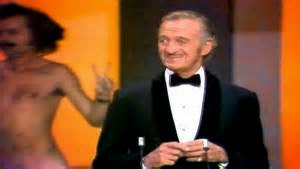 When the guy streaked across the stage at the Oscars--and charming David Niven handled it in elegant stride.

The  many times Bob Hope was the announcer.

(In my opinion, no one does it as well these days as those old timers.) 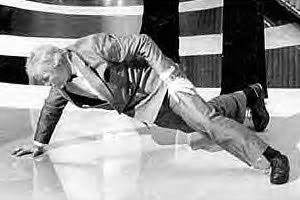 When Jack Palance did one-handed push-ups. 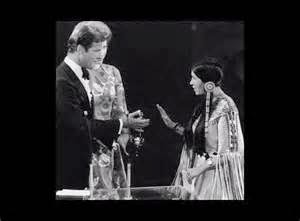 When Marlon Brando didn't show up for his Oscar, sending an Indian woman in his place. 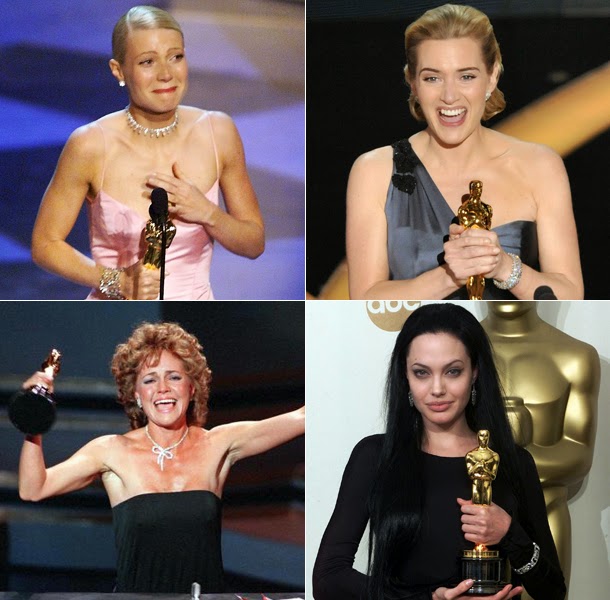 I saw these all, but only remember Sally Fields, "You love me, you really love me."

And here's the nominees for best picture for this year.

I've only seen The Grand Budapest Hotel, and didn't much like it. Hope to see the others.

I didn't see most of these performances--except for Keira Knightleys and Meryl Streep's in Into the Woods. Of course Meryl was wonderful--but I think the movie itself lacked something.

I usually catch-up on all the nominated movies eventually. Netflix makes it easy to do.

Through the years I've often been disappointed in who and what movie actually wins the Oscar--but who cares what I think?

So, folks, what are your feelings about the Academy Awards and he nominees for this year?