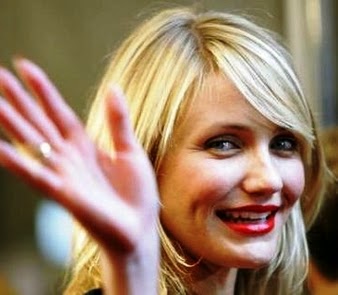 I don’t know about you, but I feel relieved. Various TV morning shows and a plethora of online sources that follow celebrities’ doings say I can check one thing off my worry list. Movie actress Cameron Diaz “is not going to die an old maid.”

Really? In this day and age, wouldn’t you think that opinion was old hat? What is this—the 1950s?

Lest you taunt me for being frivolous, I assure you my musings are quite serious about the wedding of Ms. Diaz (42) and rocker Benji Madden (35). For the last two years I’ve thought a good deal about how far we women have come, baby, as I developed my mystery set against a women’s liberation background. Rainy Day Women takes place in 1969. Those were early days in what is known now as Second Wave Feminism. (First Wave took place in the nineteenth and early twentieth centuries, keying on legal issues, primarily women’s right to vote).

From the vantage point of 2015, looking back at the sixties, you could assume the women’s movement had changed many attitudes about appropriate behavior for women. And then you slam into nasty offhand comments about poor Cameron Diaz. Believe me, this actress is no wallflower. Her dalliances with celebrity boyfriends are the stuff of legend. To name only a few, there were heart throb Justin Timberlake, Oscar winner Jared Leto, New York Yankee Alex Rodriguez, and even P. Diddy  AKA Sean Combs. 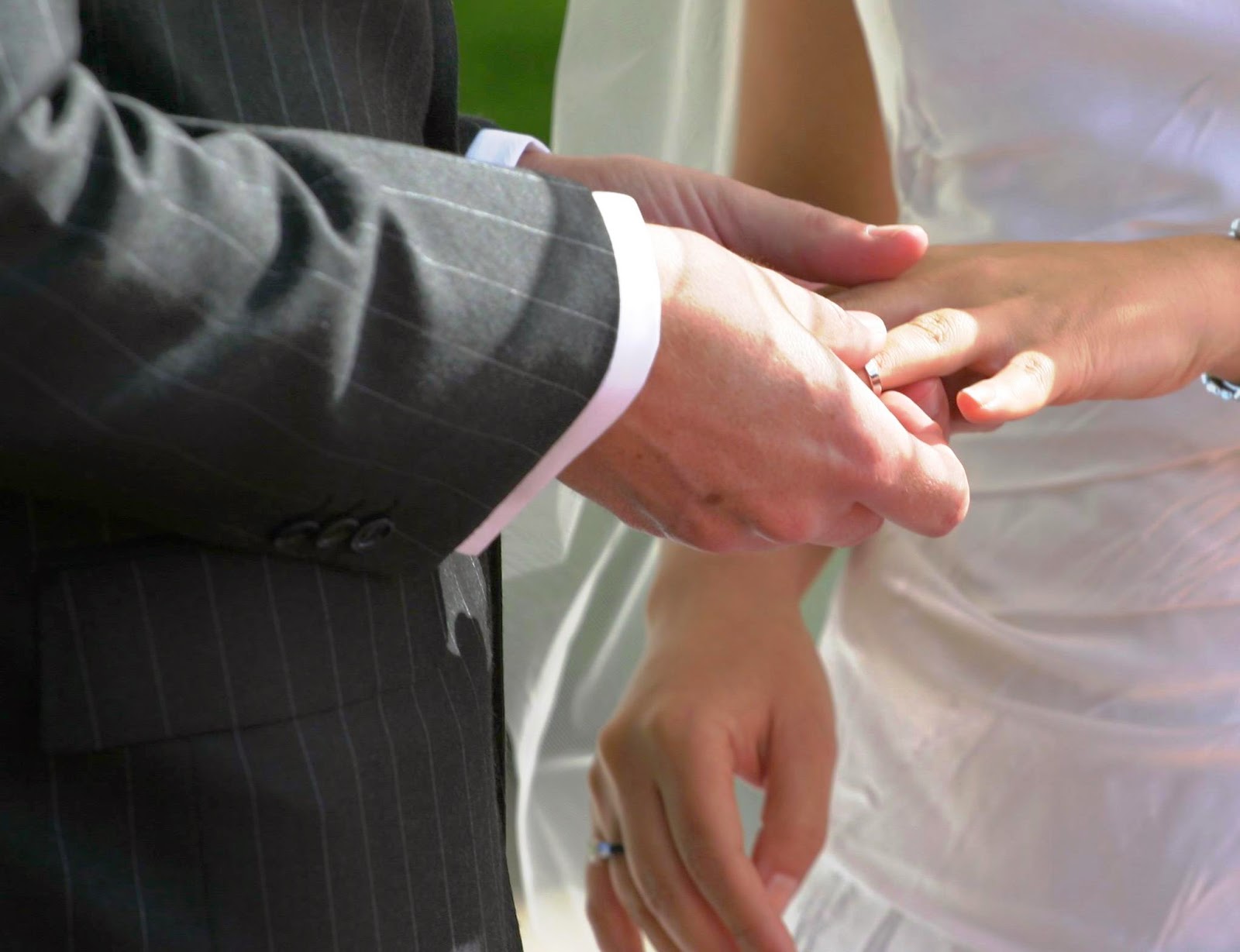 With that dating background, Cameron Diaz needs a better commentary on her marriage that took place on January 5. She deserves to be compared to Warren Beatty, famous playboy who settled down with wife Annette Benning when he was all of 55. They wed, had children, and are evidently living happily ever after. When that happened, no one proclaimed he had been saved from a life of sad bachelorhood.

This blog topic was thrust upon me when a longtime pal shared her ire over media jabs at Ms. Diaz. My friend said, “A woman has many other ways to fulfill herself or prove her worth than through marriage. Why hasn’t everyone gotten beyond that narrow, old-fashioned opinion by now?”

When I began writing Rainy Day Women, my intent was to show the kinds of issues bedeviling women 45 years ago. They flooded into consciousness raising groups with senses of despair over choices offered them in life—and then left those meetings emboldened to follow their own paths. Despite being called unfeminine or derelict of their familial duties, they set out to take control of their own destinies.

Clearly there are still some people who want women to remain in traditional roles no matter what. Female emancipation still scares many.

My husband likes to tell about the time he was traveling in Asia for business and a male executive delivered a stunning view. “There are three sexes in the world,” the man said. “There are men, women, and American women.” My husband did not find that amusing. Rather, he shakes his head when he tells the story, disturbed at such prejudice.

Okay then, I will now proudly place myself in that third category. If being an American woman means I stand up for my rights as a person then, yes, I will do that.

And as for Cameron Diaz, who has often gone on record as being uninterested in marriage, I would tell her this: “Honey, you just go right on living as you choose. Unmarried, married, or divorced—it is all up to you.” In short, you go, girl!
*******

Kay Kendall set her debut novel, DESOLATION ROW--AN AUSTIN STARR MYSTERY in 1968. The sequel RAINY DAY WOMEN (June 2015) shows her amateur sleuth Austin Starr proving her best friend didn't murder women’s liberation activists in Seattle and Vancouver. A fan of historical mysteries, Kay wants to do for the 1960s what novelist Jacqueline Winspear accomplishes for England in the 1930s–write atmospheric mysteries that capture the spirit of the age. Kay is also an award-winning international PR executive who lives in Texas with her husband, three house rabbits, and spaniel Wills. Terribly allergic to the bunnies, she loves them anyway! Her book titles show she’s a Bob Dylan buff too.