Yes, of course, I admit to rushing the season. Christmas, Hanukkah, and Kwanza are all more than two months away and here I am, discussing holiday gifts. Although on the one hand I’m irked at the Christmas decorations going up so early all around Houston, on the other hand I shopped online today for gifts. It was such a snap that I bought more than half of my Christmas gifts in less than two hours.

Ah, the ease of the online wishlist. I have battled against the wishlist concept for several years. Now I’ve succumbed. I give up. I’m going with the times. 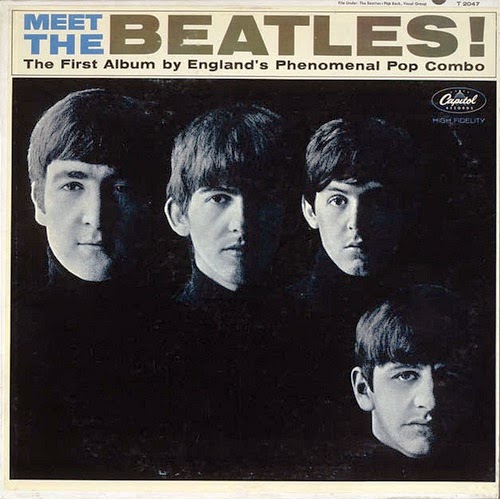 If you happen to be over—let’s pick a number—forty (as I am), then you recall when things were different. You tried to surprise the gift recipient—surprise and delight. I picked up my joy of gift giving and wrapping from my maternal grandmother who reveled in every aspect of gifting.

In the decades of my boomer youth, I watched her decorate packages so imaginatively. She could have hired on for Neiman Marcus—a store back in the day that did elegant gift wrapping. (Their efforts today are a sad, pale imitation, fie!) What my grandmother could not do—not to save her very soul—was to keep her gifts a secret. She got so excited that she just had to give you hints--hints so major you could easily figure out what your gifts would turn out to be. I took such pleasure in her enjoyment that I didn’t mind.

Perhaps the idea of telling Santa what you wanted for Christmas grew into the concept of wishlists. But the wishlist of today has more power. Woe be to you if you give your under-forty offspring something that is not on his or her wishlist. I fought against using wishlists until a few years ago a dear friend said she had given up trying to surprise her offspring with delightful gifts. Instead she chose from the dreaded wishlist or gave gift cards. There was no pleasing her grandchildren or children otherwise.

This friend's example was my first glimmer hinting at a mass societal change. A generational difference, clear and simple. And that’s when I threw in the towel. 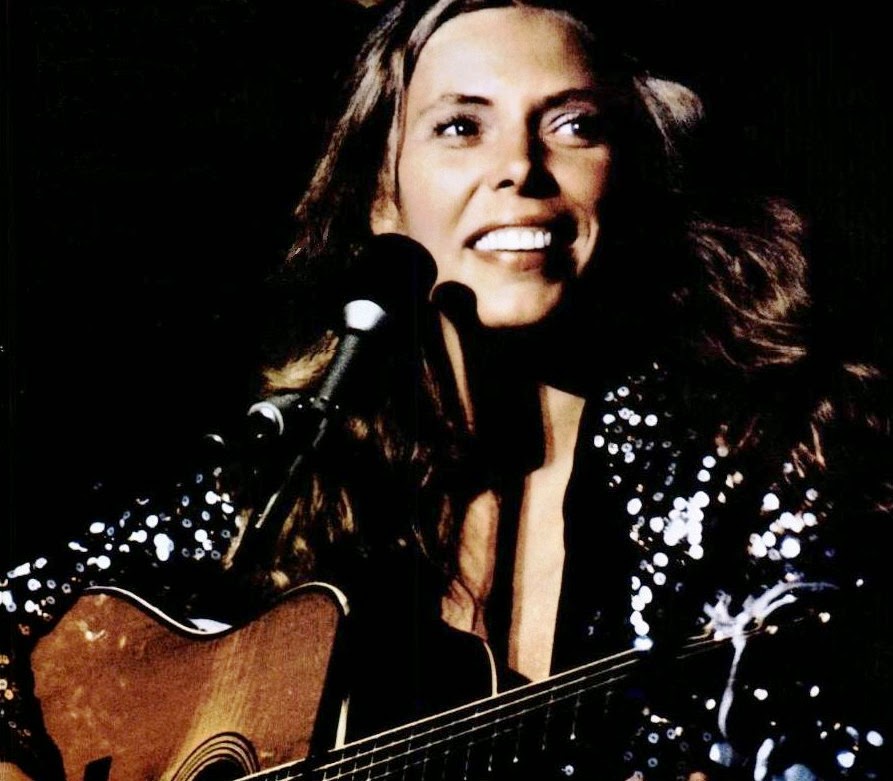 But I remember a different time. I recall a December when I was a graduating high school senior. How I wanted several Beatle albums and 45s to add to my collection. When any grownup relative asked what I wanted for Christmas, “Beatles please” was my instant answer.

Meantime my mother and grandmother would sit in the kitchen making cranberry loaves, fudge, and mounds of cookies...all the while talking about the Christmases of their youths. My mother said she’d been pleased with mandarin oranges and pecan nuts in the toe of her Christmas stocking, back in the 1930s. My grandmother recalled helping her mother go into the farmyard in Ohio and select a goose for neck twisting, in the first decade of the twentieth century--the holiday meal to be! I loved their quaint tales of the good old days. (Probably these stories helped grow my lust for history.)

The following week saw the morning of December twenty-fifth dawning. I went into the living room with my parents (I, an only child, admittedly a tiny bit or more spoiled). I had expected to call this my very own Beatles Christmas. But it was not to be. Arrayed in front of the brightly lit tree was a set of three luggage pieces.

“You’re going off to college next year,” Mother explained, delight shining in her eyes. “We knew you could use some nice suitcases.” I murmured what I hope sounded like a sincere thanks but kept eyeing other presents, looking for the telltale signs of even one 33-long-play album lying under the tree branches. But John, Paul, George, and Ringo were nowhere to be found.

All was not lost however. My paternal grandparents sent a check that I promptly cashed and turned into the longed-for Beatles albums. But, oh, the rush of emotion, up and down, the dramatic upheaval.

So then, what’s your opinion of the wishlist phenomenon? What do you remember about gift giving and receiving in the “good old days?” What’s the routine at your house? I’d sure love to know.

Kay Kendall set her debut novel, Desolation Row—An Austin Starr Mystery, in 1968, in an anti-war group. The sequel is Rainy Day Women, set for 2015, and this time her amateur sleuth Austin Starr must convince police her best friend didn’t murder women’s liberation activists in Seattle and Vancouver. A fan of historical mysteries, Kay wants to do for the 1960s what novelist Jacqueline Winspear accomplishes for England in the perilous 1930s–write atmospheric mysteries that capture the spirit of the age. Kay is also an award-winning international public relations executive who lives in Texas with her husband, three house rabbits, and spaniel Wills. Terribly allergic to the bunnies, she loves them anyway! Her book titles show she’s a Bob Dylan buff too.