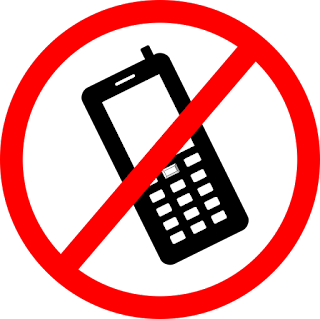 Here goes another rant on a social phenomenon I dislike more than back-to-back TV commercials or politicians who lie to the public or the constant pop-up ads on Google, FB, AOL and everywhere else on the Internet.

Uh-huh! I witnessed this last example two weeks ago at the funeral service for my long-time critique partner. In a standing-room only environment, one of the mourners clicked his “smart phone” throughout the service. From my vantage point, I’d swear he was playing games … but, admittedly, I am jaded.

So does the good judgment at the rally outweigh the bad judgment in the case of my friend’s funeral?

What do you think?
What would you have done at the funeral—before/during/after?

***AB Plum lives and writes in the heart of Silicon Valley. She owns a cell phone with no bells or whistles and uses it only in emergencies. Smart phones appear infrequently in The MisFit Series her dark, psychological thrillers. Writing as Barbara Plum in WEIRd MAgIC, her paranormal romance trilogy, witches and warlocks rely more on magic than smart phones.