Mystery readers have long been aware that some of the best literary detectives are rank amateurs. Unlike private eyes, FBI agents, and police officers, amateur sleuths must fit in crime solving along with their day job. These part-time detectives not only break the rules, they’re often unaware of what the rules are. Still, this doesn't stop them from unearthing evidence, tracking down leads, and nabbing the killer. 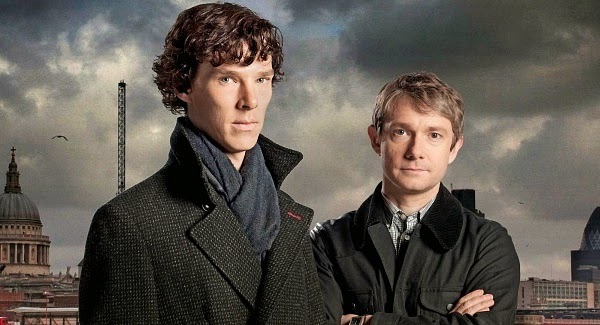 Of course, they do operate with a few drawbacks. For one thing, most do not carry weapons. An amateur sleuth also can’t obtain a search warrant or wire tap, which may lead them to breaking and entering – a crime. One of the biggest risks of not being a professional is the possibility of arrest, since law enforcement views an amateur with suspicion or irritation. If an amateur does find evidence or clues, the resources of a forensics or crime lab are not available. This is why so many cozy mysteries feature police officers or FBI agents as continuing characters; these characters are often a family member or a romantic interest of the protagonist.

What an amateur sleuth relies upon are the three ‘I’s: intelligence, ingenuity, and intuition. And a private citizen interested in solving crimes is not without resources. Scores of databases are available online, such as tax assessor records, genealogical history, property records, military service, etc. And if the sleuth knows the person’s social security number, the prefix will tell them the state where the number was issued. County records and newspaper archives also help flatten the playing field for the non-professional detective. But the most valuable asset for an amateur is gossip. Most people are wary or fearful of the police. If the person asking questions is a friend who owns the local bakery, the answers may be more forthcoming,

Cozy mysteries are frequently set in picturesque small towns, and the amateur sleuth is usually a long-time resident. This allows them easy access to all the juicy family secrets, and they know where all the bodies – literally and figuratively – are buried. Such knowledge gives them an advantage over an outside investigator.  Detectives in cozies often own businesses such as tea shops, B&Bs, bookstores, and vineyards. This constant influx of customers and visitors provides an ever-changing pool of suspects and victims. The reader is also showered with lots of fascinating details about the protagonist’s business.

In real life, amateurs are sometimes sought out by law enforcement. More than one police department has called in a psychic to help them unravel an especially difficult case. These are sleuths who possess a unique skill set rarely found in a forensics lab or police station. Not surprisingly, mystery series have sprung up which feature paranormal investigators. These detectives include not only psychics, ghost hunters, and witches, but also actual supernatural creatures such as vampires and werewolves. Perhaps the most famous in this subgenre is Charlaine Harris’s Sookie Stackhouse books.

Readers might guess that placing an amateur sleuth in the past – when investigative methods were minor or nonexistent – might be easier to write. Not so. Cozy historical authors setting their stories in London must be aware of how British ‘Bobbies’ came into service,  and that 1749 saw the founding of the Bow Street Runners, the city’s first professional police force. In the American colonies, law enforcement was the prerogative of constables, government appointed sheriffs, and voluntary citizen “watches” who patrolled the town’s streets at night. This leaves plenty of opportunity for amateur sleuths, especially since the country’s first 24-hour police force did not appear until 1833 in Philadelphia. Books set during the early years of law enforcement include the Bracebridge Mystery series by Margaret Miles, Maan Meyer’s Tonneman books, and Patricia Wynn’s Blue Satan series set in Georgian London. 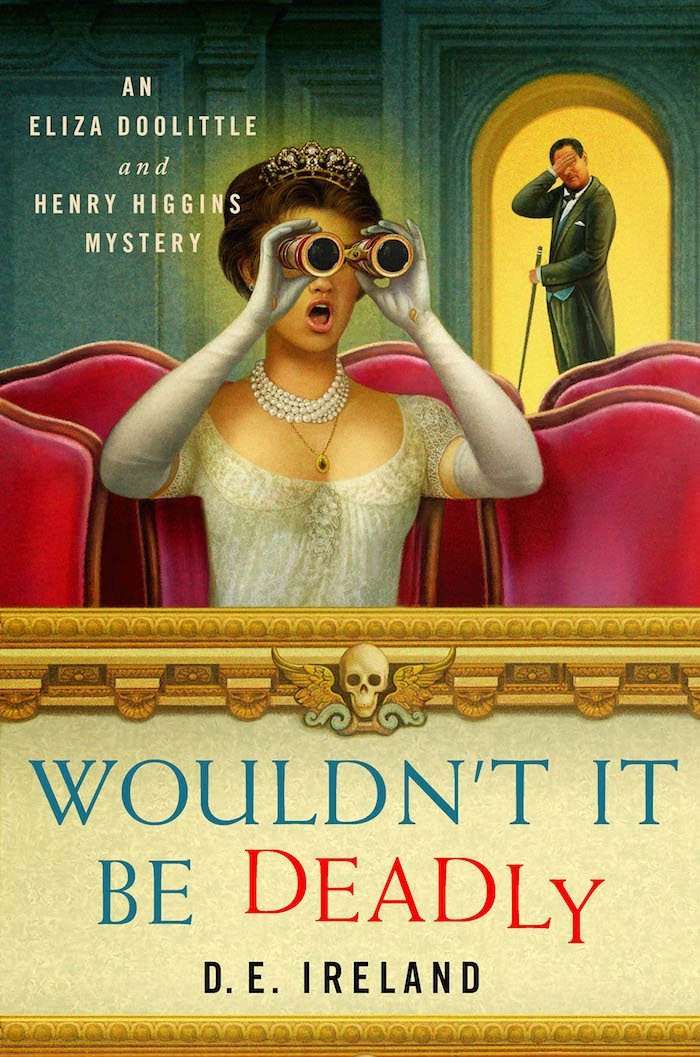 While there weren’t established police forces prior to the 19th century, there were lawyers. And it’s not only John Grisham and Scott Turow who know that attorneys have access to both information and a wide range of criminals. The practice of law has been a legalized profession since the time of Roman Emperor Claudius in the first century. What a perfect occupation for an amateur sleuth, as long as he doesn’t run afoul of the ultimate arbiter of justice: the reigning monarch. And when the sleuth is the monarch herself, as in the Queen Elizabeth I series by Karen Harper, then you have the most powerful detective of them all.

Amateur detectives in historical settings must deal not only with a budding police force. Ministers and officials could make things quite dangerous for a sleuth, especially if that sleuth is an ordinary citizen without wealth and powerful connections to back him up. And depending on the time period, a wrongly accused victim did not have forensic science techniques to help exonerate him. Fingerprinting wasn't admissible in court until after the turn of the 20th century, along with photographs of the crime scene and victims. In both historical and contemporary novels, amateur detectives have a hard time convincing police officials of their theories. Even worse, the killer invariably targets the sleuth as their next victim in order to avoid discovery.

Amateur sleuths also need a motive to get involved in a murder investigation or else it wouldn’t make sense, given the inherent danger. In our own debut mystery, Eliza Doolittle must prove that Henry Higgins is innocent of murdering his chief rival; it is her friendship and loyalty to him that spurs Eliza on. In Cleo Coyle’s first Coffeehouse mystery, the police believe an attack on Clare’s employee was accidental; Clare believes otherwise and adds ‘amateur sleuth’ to her resume. And in Barbara Ross’s Maine Clambake series, amateur sleuth Julia must rescue her family business while solving a murder on its remote island premises.

Amateur sleuths take on a load of trouble when they decide to chase after criminals. Luckily, they seem to be quite good at it.

Leave a comment to get your name in the drawing for a hard copy of Wouldn't It Be Deadly. 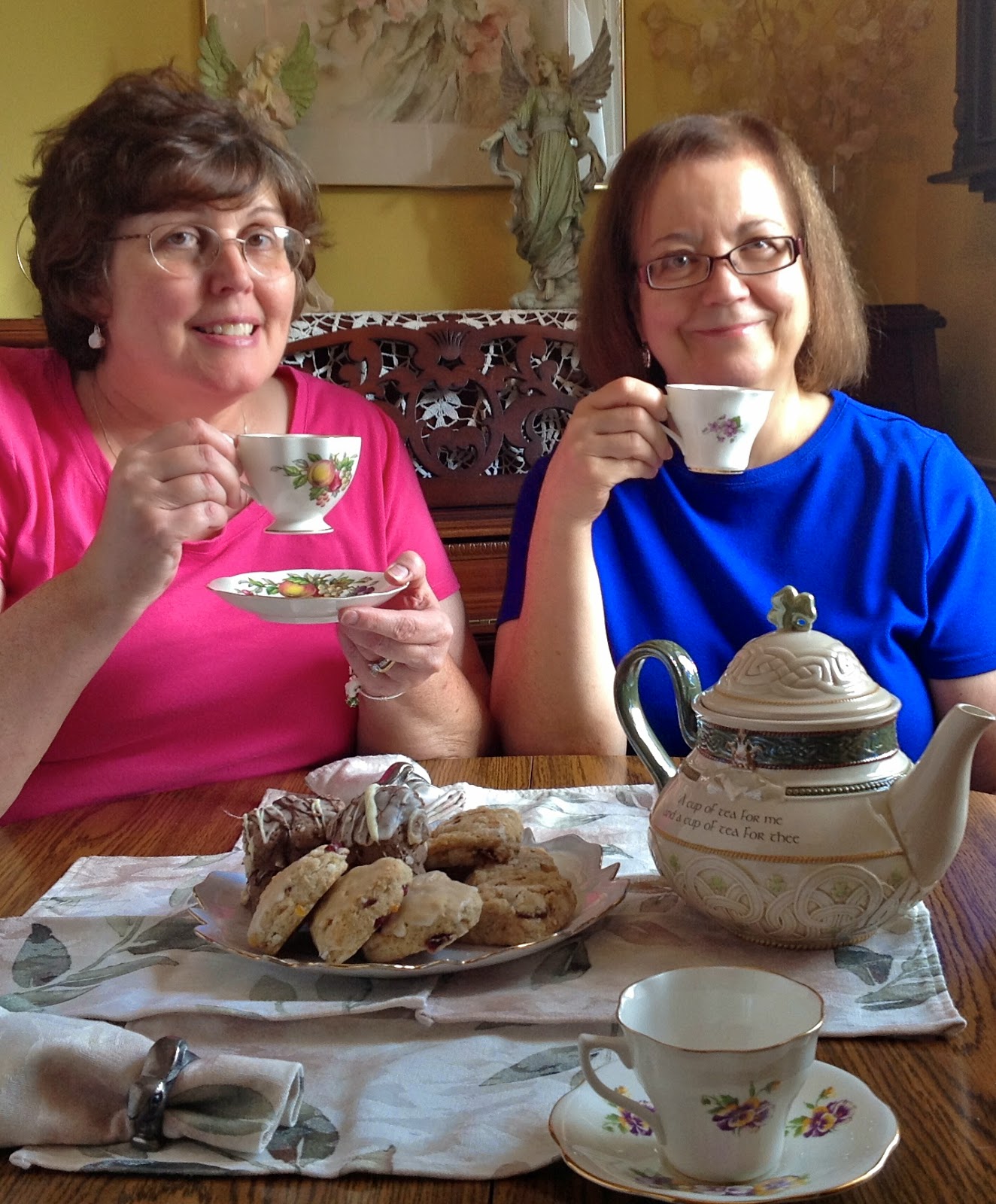 D.E. Ireland is a team of award-winning authors, Meg Mims and Sharon Pisacreta. Long time friends, they decided to collaborate on this unique series based on George Bernard Shaw’s wonderfully witty play, Pygmalion, and flesh out their own version of events post-Pygmalion.